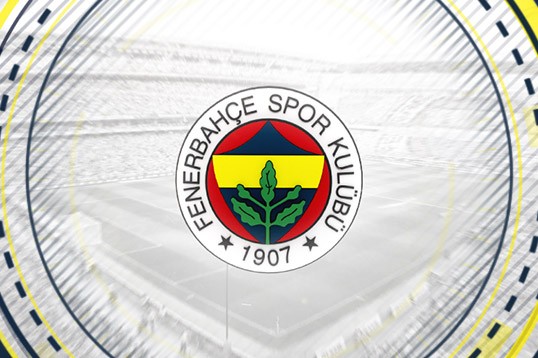 Fenerbahçe Sports Club launched a global collaboration in cooperation with the HeForShe movement organized throughout the world by the United Nations Entity for Gender Equality and the Empowerment of Women, also known as UN Women. Under the auspices of Tüpraş, Fenerbahçe Sports Club has committed itself to becoming a global role model in achieving gender equality in sports. The Fenerbahçe Soccer Club First Team will be wearing the HeForShe logo on their left arm through the 2018−2019 season.


Fenerbahçe Sports Club, with sponsorship from Tüpraş, launched a global collaboration with the HeForShe movement, whose main supporter in Turkey has been the Koç Group since March 2015. HeForShe Movement was initiated in September 2014 by the United Nations Entity for Gender Equality and the Empowerment of Women, also known as UN Women.

Enjoying huge backing from society with over 25 million supporters worldwide, Fenerbahçe Sports Club committed itself to becoming a global role model in mobilizing the public on gender equality as part of the collaboration. Fenerbahçe will lead the way for national and international sports clubs through the equality it will embrace and the transformation it will go through as an inclusive sports club.  Fenerbahçe Soccer Club First Team will be wearing the HeForShe logo on their left arm through the 2018−2019 Spor Toto Super League Lefter Küçükandonyadis Season. As part of the agreement, slated to be announced in detail in the coming days, Fenerbahçe Sports Club will initiate a number of events that will keep gender equality on the sports community's agenda.

Fenerbahçe soccer players will wear jerseys that feature the HeForShe logo on their left arms during the Fenerbahçe-Aytemiz Alanyaspor game for the first time on Sunday, November 11. Elizabeth Nyamayaro, Senior Advisor to Under Secretary-General UN Women and Global Head of HeForShe, will be coming to Turkey to watch the game.

Turkey's largest industrial company Tüpraş has been conducting a variety of projects on women's empowerment in the workplace and society since 2015, and signed the UN Women's Empowerment Principles in 2017. This new and unique collaboration in the sports community, led by the HeForShe movement and Fenerbahçe Sports Club, constitutes the latest phase of  the support provided by Tüpraş on promoting gender equality.
Headlines
Latest Contents on Our Club